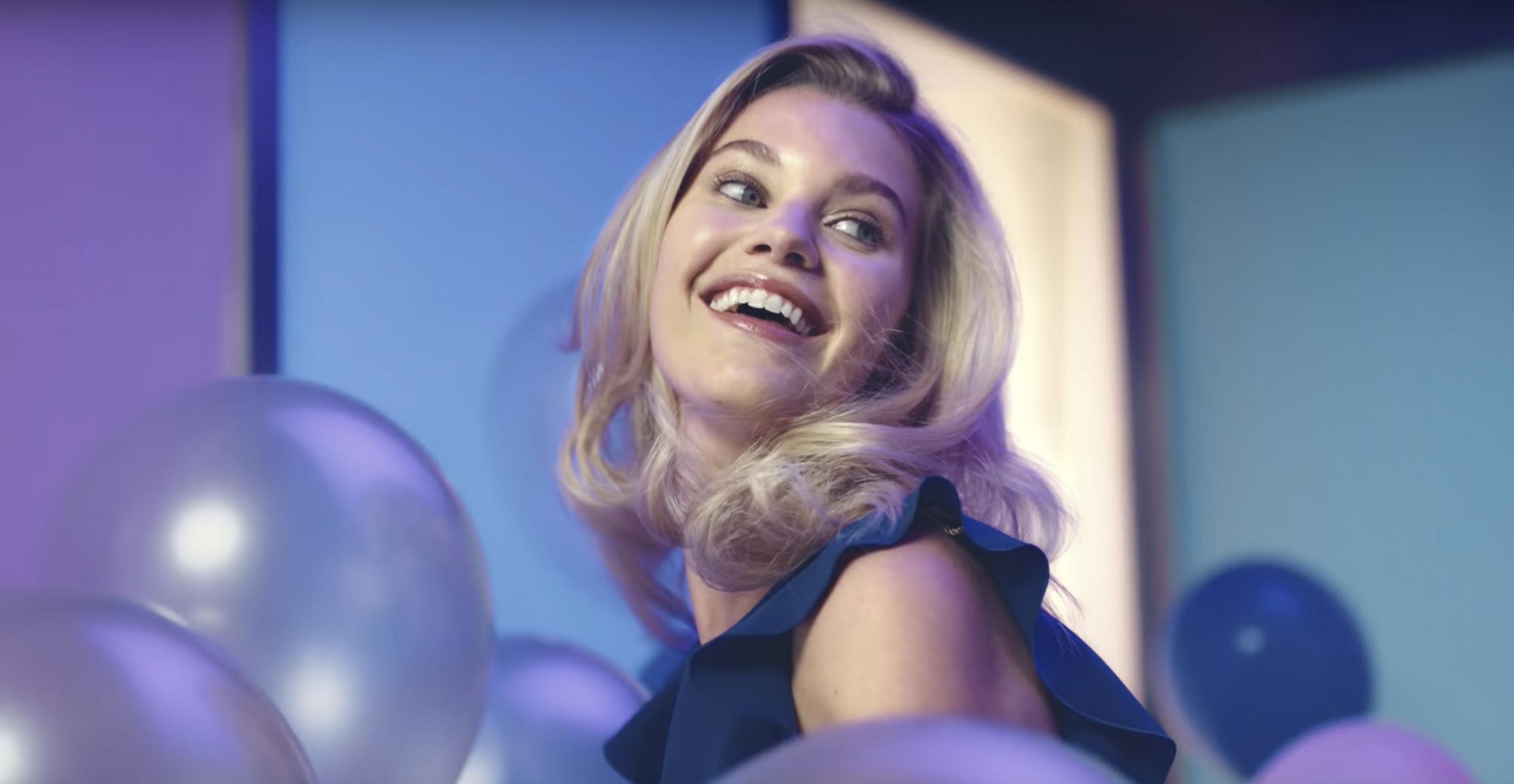 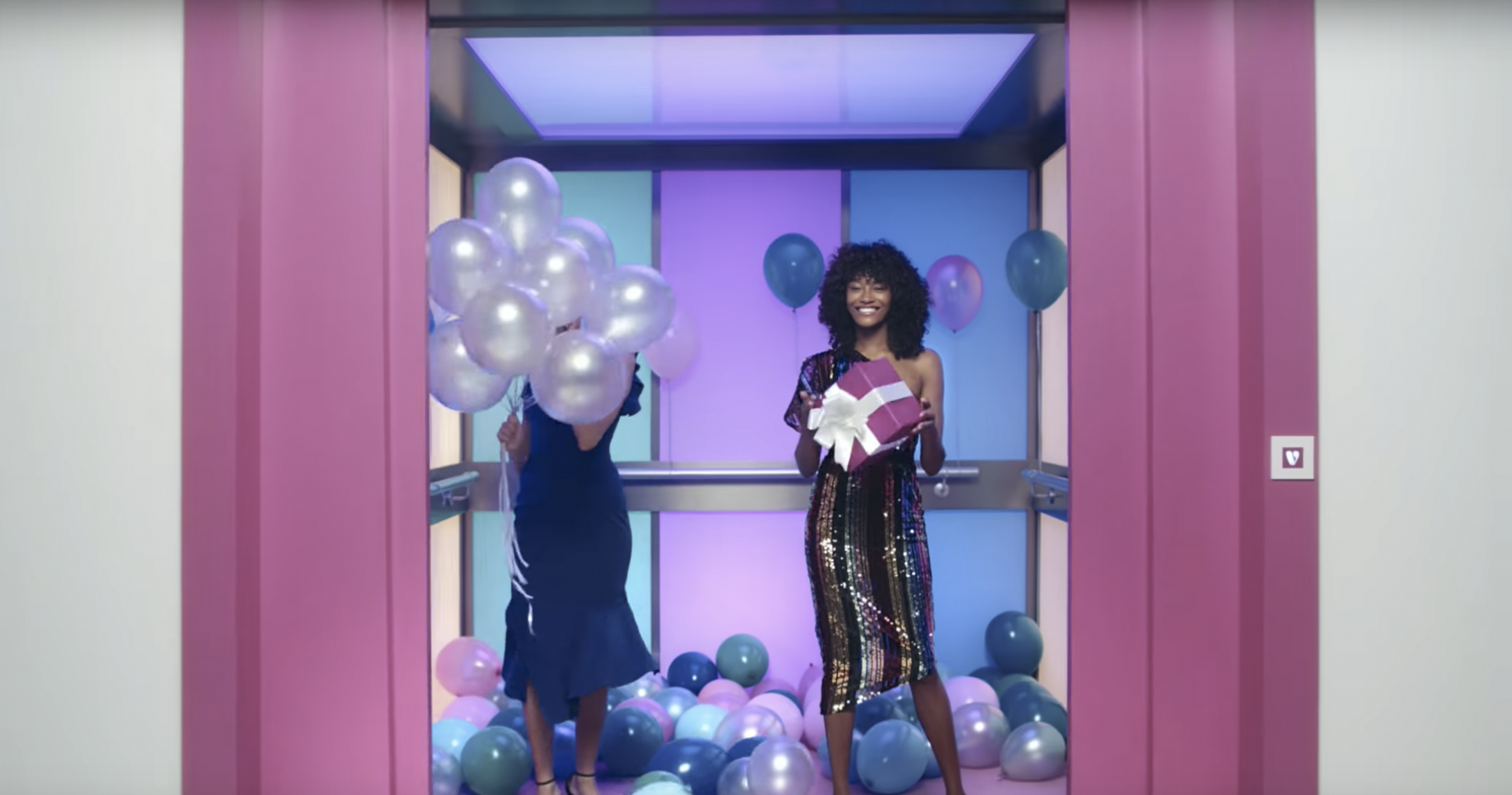 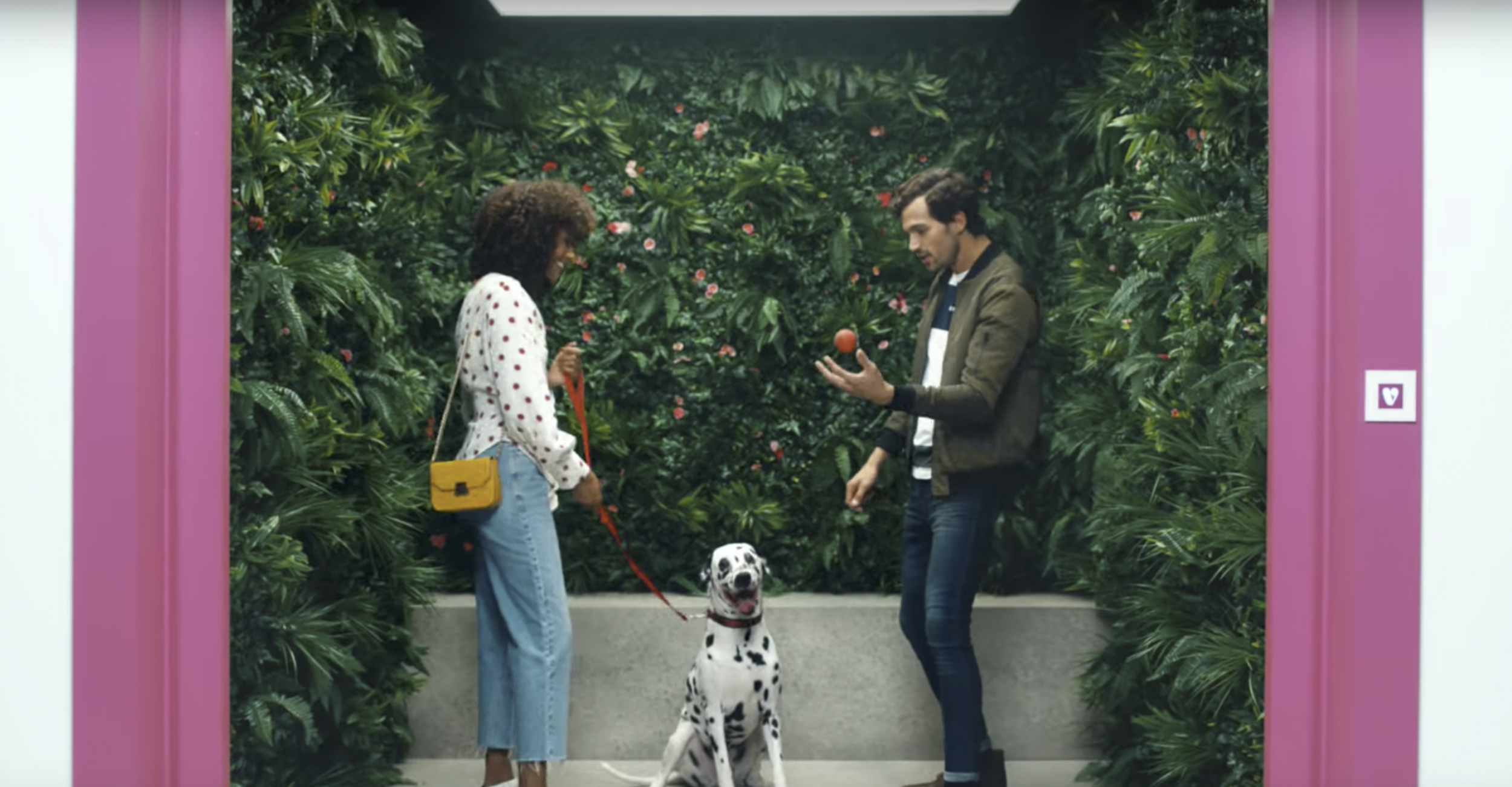 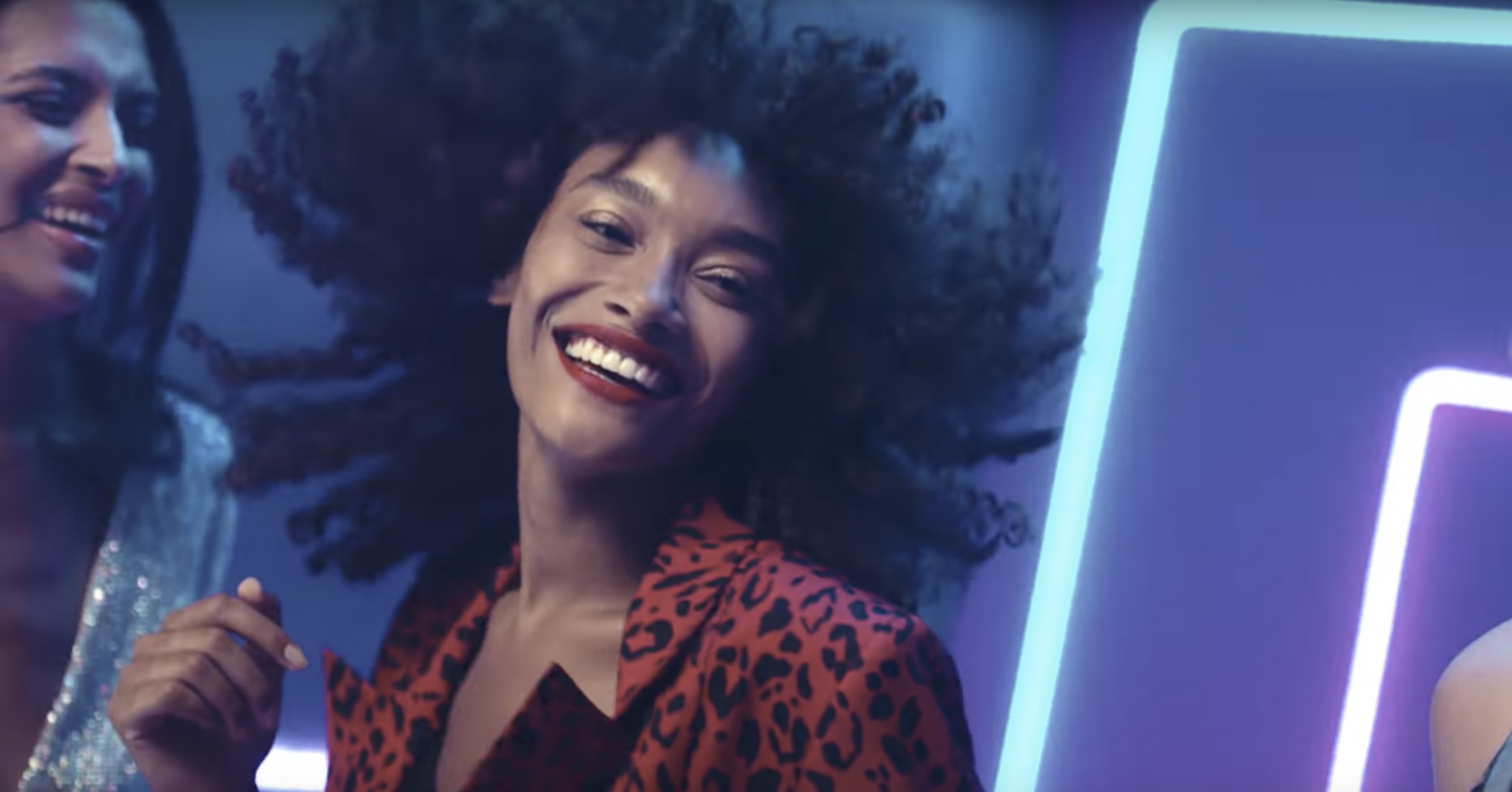 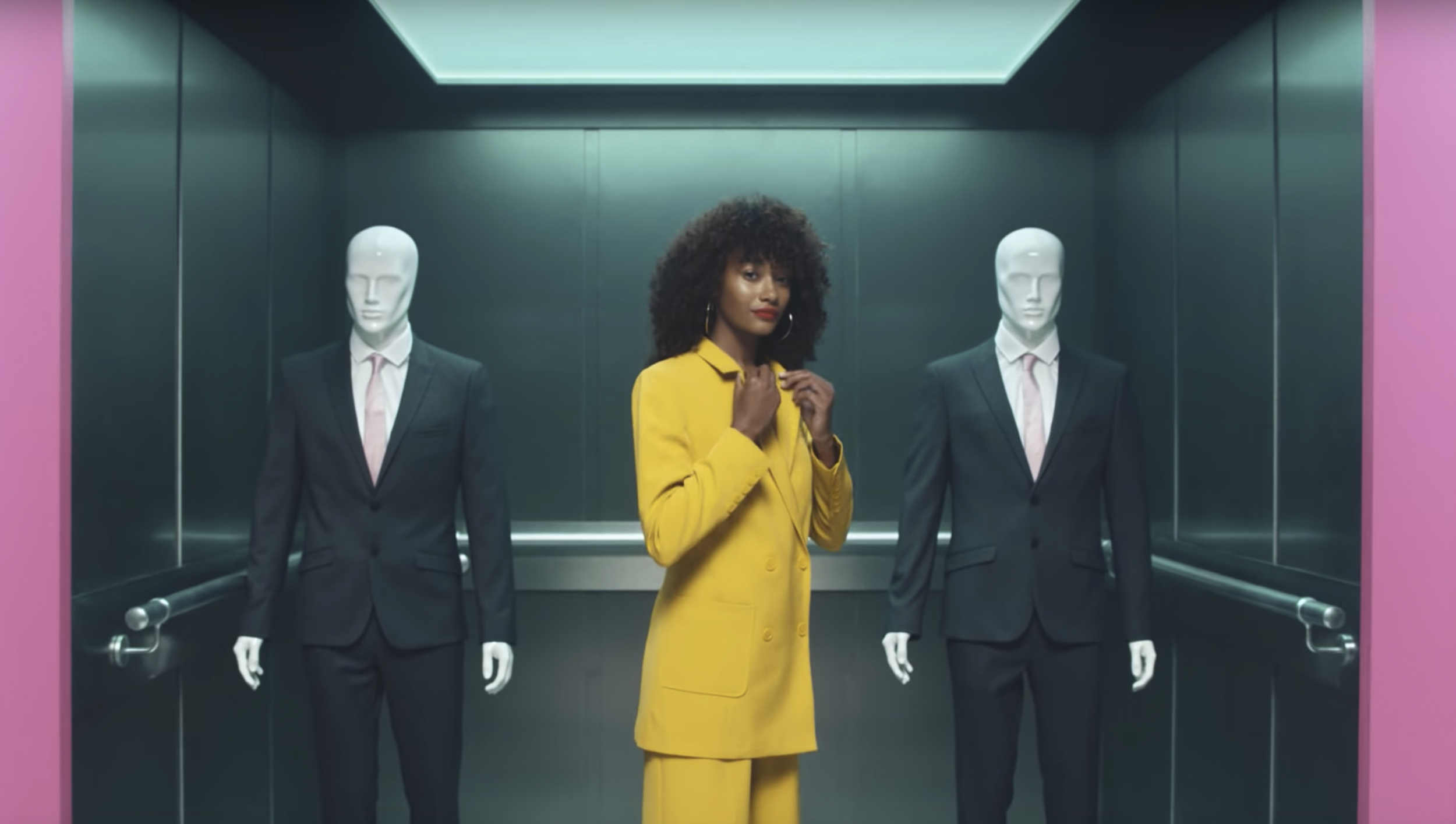 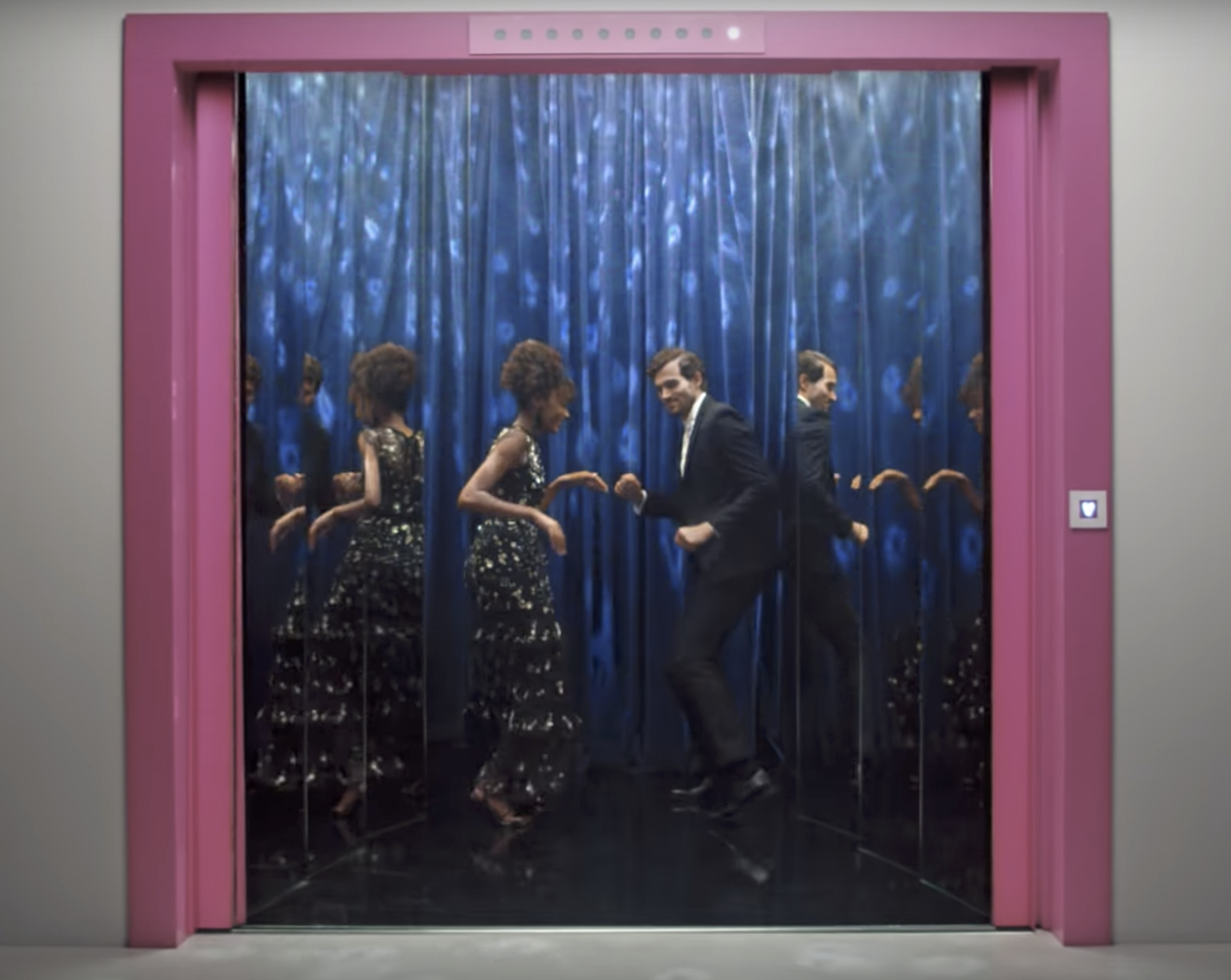 Very.co.uk is without a doubt one of the UK’s favourite online retailers. It’s campaigns are heavily promoted nationally on television and digital media, so naturally, we were really excited to be invited onto the promo team.

Interested in hiring us for this type of project?
Next case study